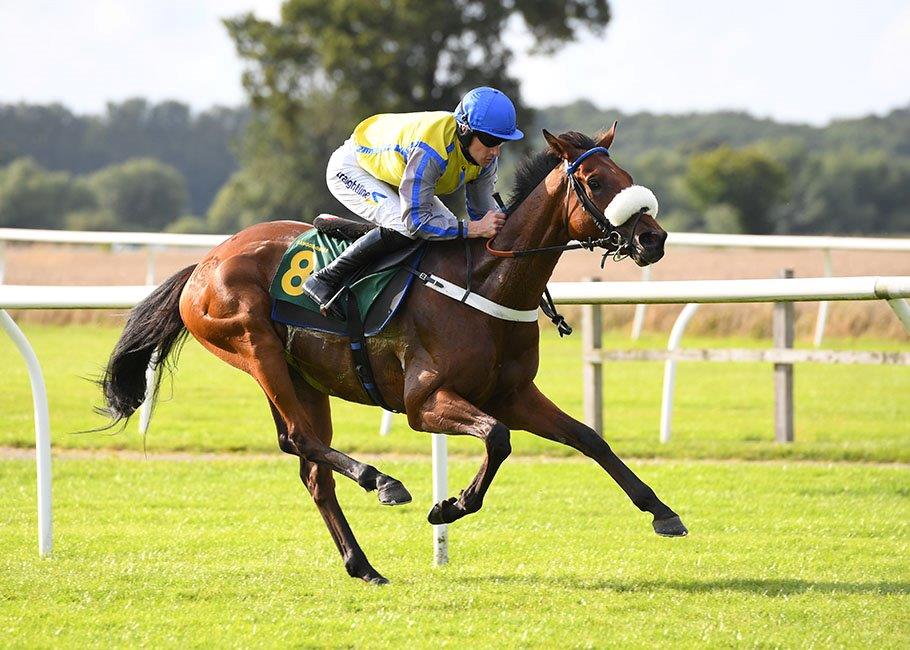 Carry on was the first part of a great double at Bangor last night. The second was from See The Sea who was winning her third race on the bounce and proving what a game little mare she is. In the same race we had The Herd's Garden who was second and later on, Craig Star was also second. Fair to say the horses are in good form and long may it continue.