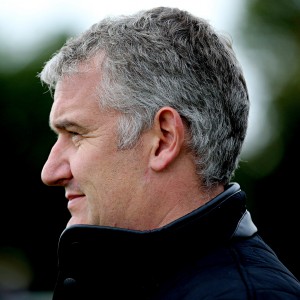 Born – June 13, 1970 his father was Ginger McCain, trainer of the legendary Red Rum, the only horse to win the Aintree Grand National three times (1973, 1974 and 1977) and also Amberleigh House, the 2004 victor. Donald McCain has established himself as the North’s leading national Hunt trainer since taking over the reins from his father in 2006.

He first rode under Rules aged 15 and subsequently rode 50 winners over jumps. Donald spent two and a half years working for Luca Cumani before becoming pupil assistant and amateur to Oliver Sherwood. He continued to gain experience during the summer months with top Flat trainers such as Sir Michael Stoute. 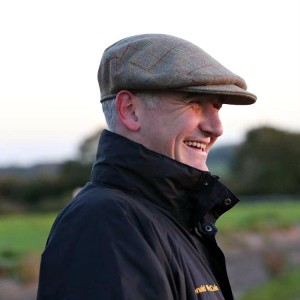 After the move from Southport to Cholmndeley, Donald assisted his father until taking over the licence in June, 2006.  His first winner as a trainer was Bearaway, Newton Abbot, June 8, 2006.

Not only has he previously been the ‘winning most’ National Hunt trainer in the UK but Donald has also enjoyed notable success on the Flat with Overturn, successful in the Northumberland Plate in 2010 and the Chester Cup in 2011, and Ile De Re, who captured the same two heritage handicaps in 2012.

Married to Sian, they have three great children; Abbie and Ella are making great strides under both codes and his youngest, Finlay has ambitions to be either a jockey or an Engine Driver! 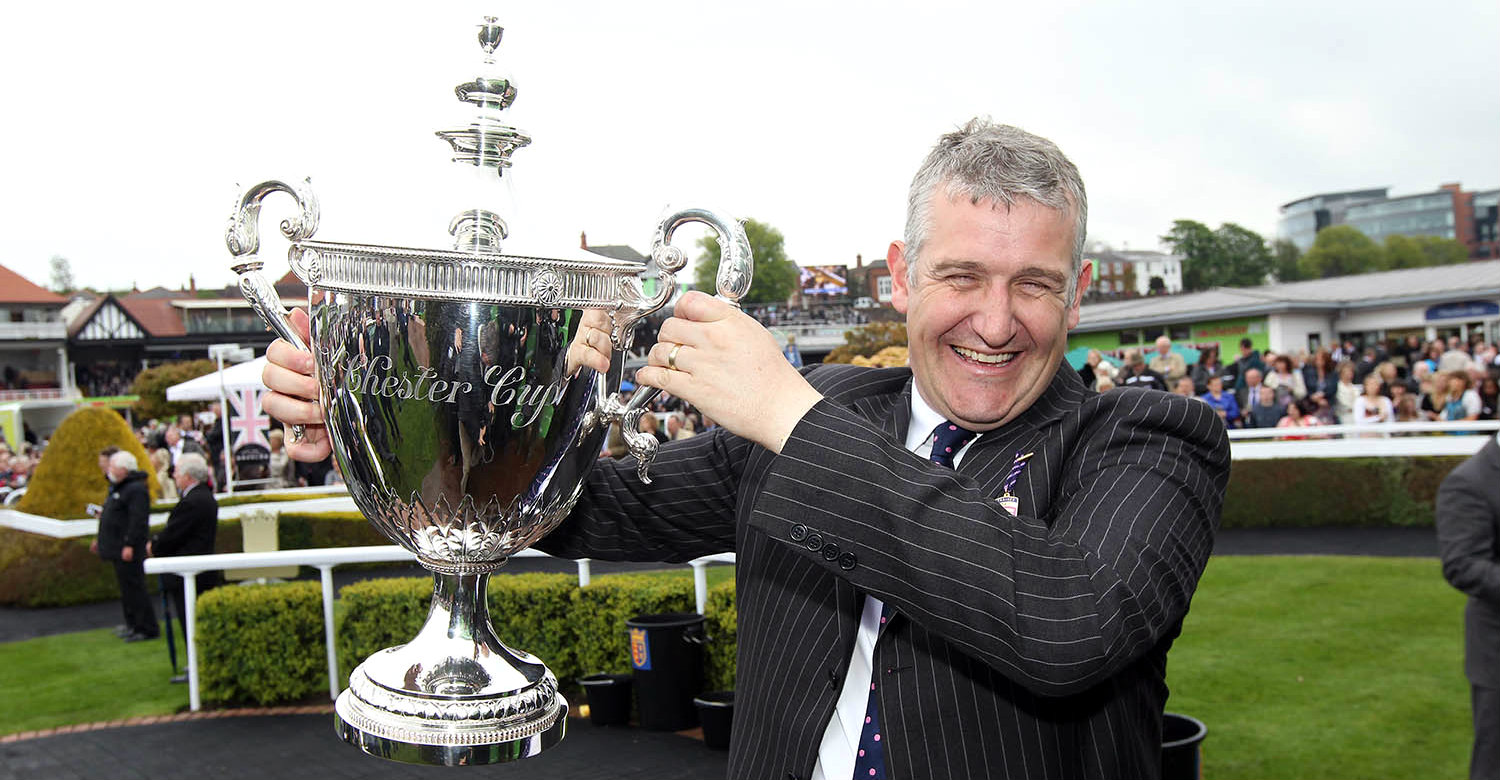